First weekend of 2020 various sportscar’s and drivers ascend upon Daytona International Speedway. New drivers on new teams and new cars making their debut. One of the cars catching all the buzz is Chevrolet’s Corvette Racing C8R . The first year in its new rear engine format. 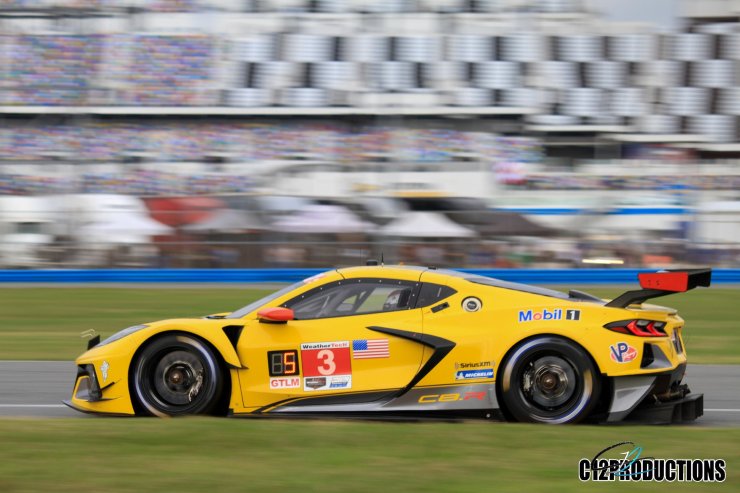 A staple for decades Corvette Racing looks to continue their high level of racing. The Number 3 Chevrolet C8R Corvette also has a new driver in the stable with long time Jordan Taylor (formerly of Wayne Taylor Racing) climbing behind the wheel for the first time on american soil. 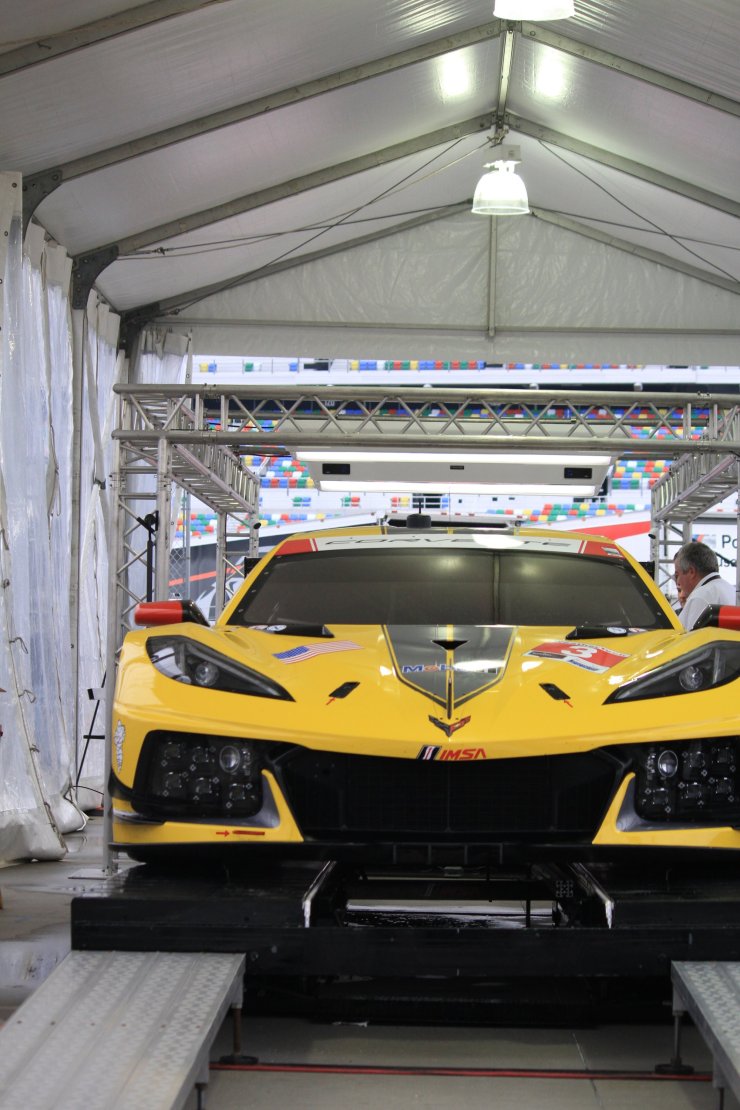 Jordan previous piloted the Chevrolet C7R Corvette before in the 24hrs of LeMans. Also joining the Corvette Racing team Nicky Catsburg coming over from the BMW racing team the pair joins longtime Rolex24 winning Antonio Garcia in an effort looking to put on a strong performance in just a few weeks.

For the first year the Rolex24hr will have the current Nascar champion Kyle Busch racing at a track he is farely familiar with. He will be joining the AIM Vasser / Sullivan Racing Lexus racing team in their effort for this years Rolex24hrs of Daytona. 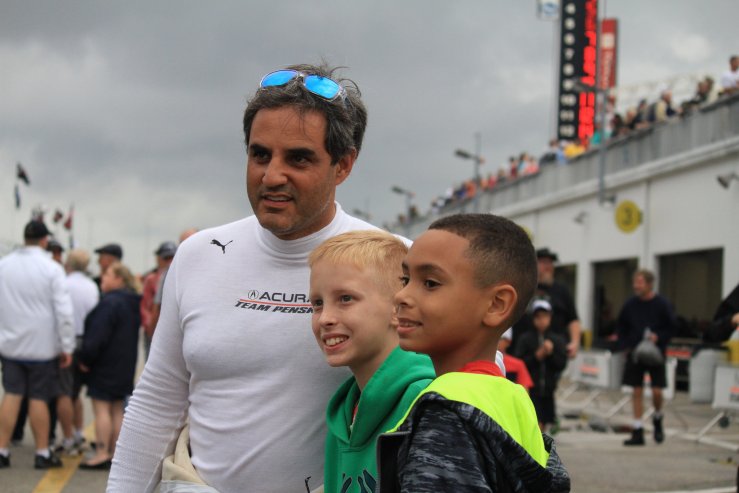 The number 7 Penske Racing Acura DPI and Drivers Alexander Rossi, Ricky Taylor, & Helio Castroneves look to push their teammates just as they did in 2019 finishing runner up in the IMSA Championship.

Plenty of star power in the garage area , fans got to photos and get autographs from their favorite driver’s from IMSA, Indycar,& WEC racing series. 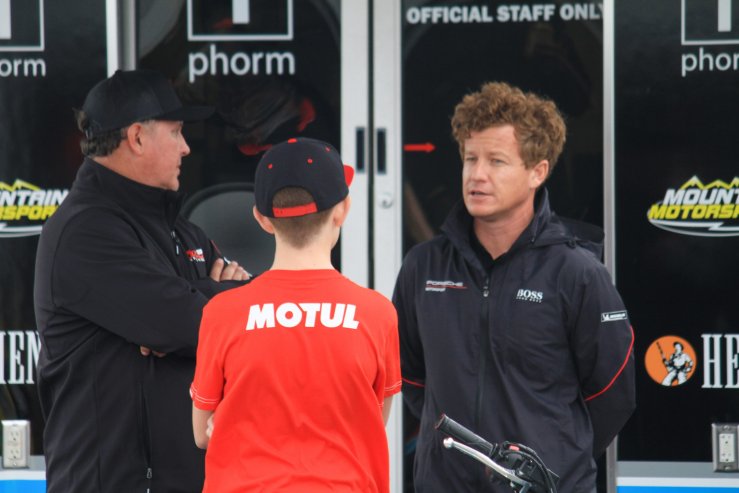 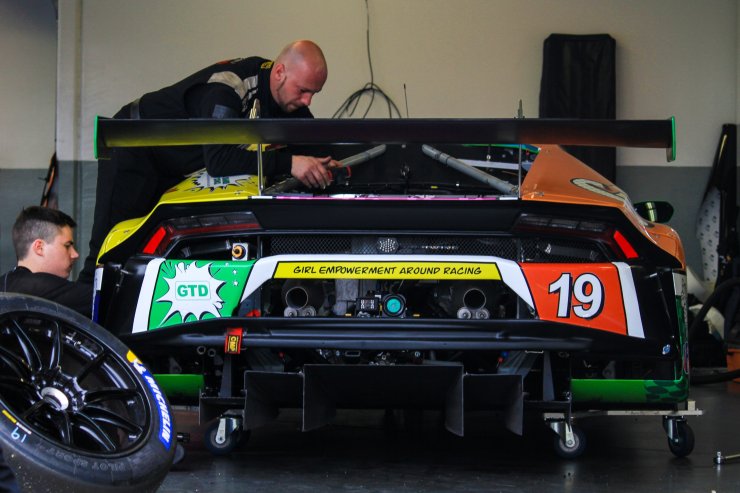 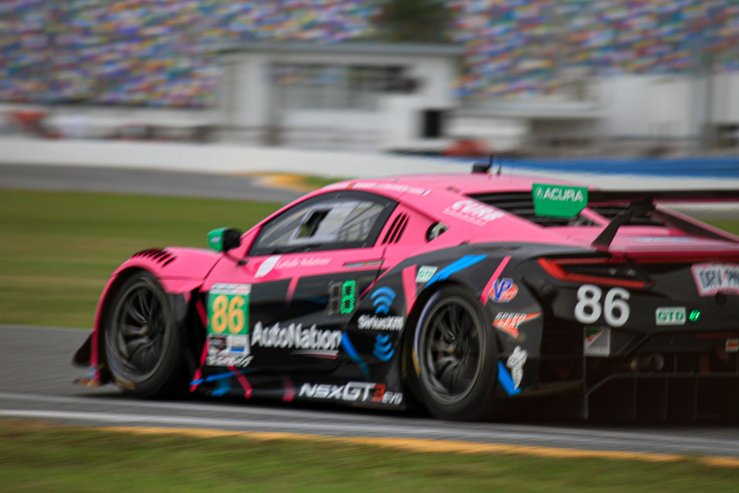 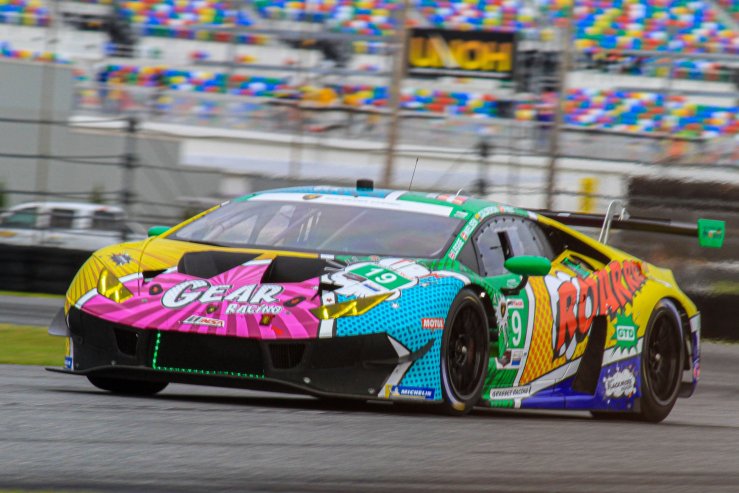 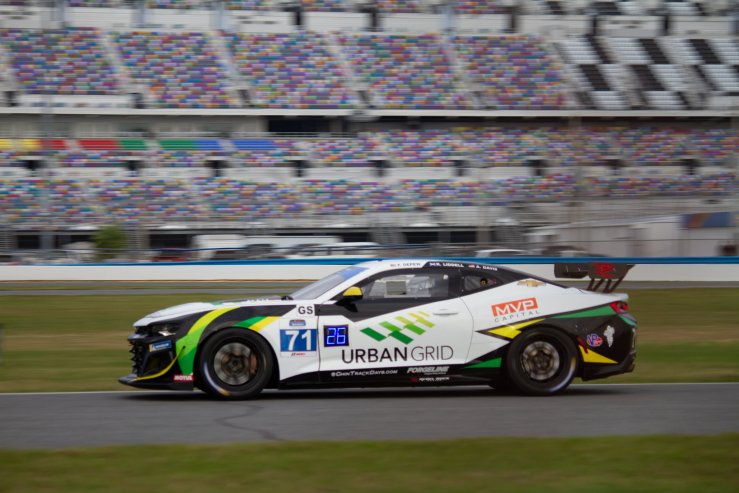 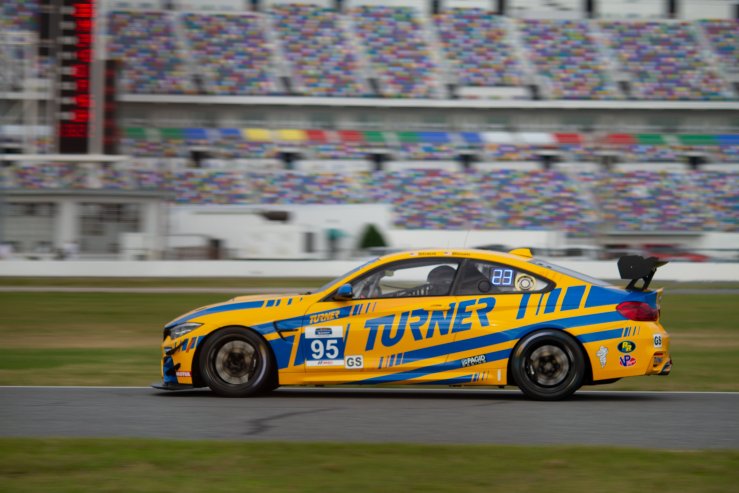 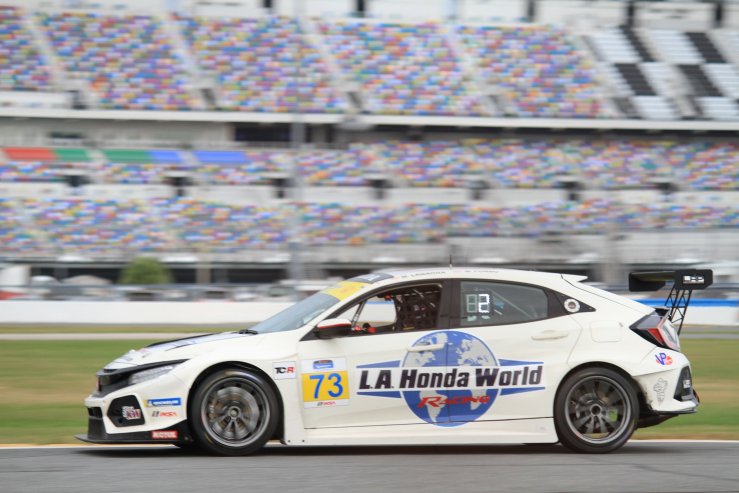 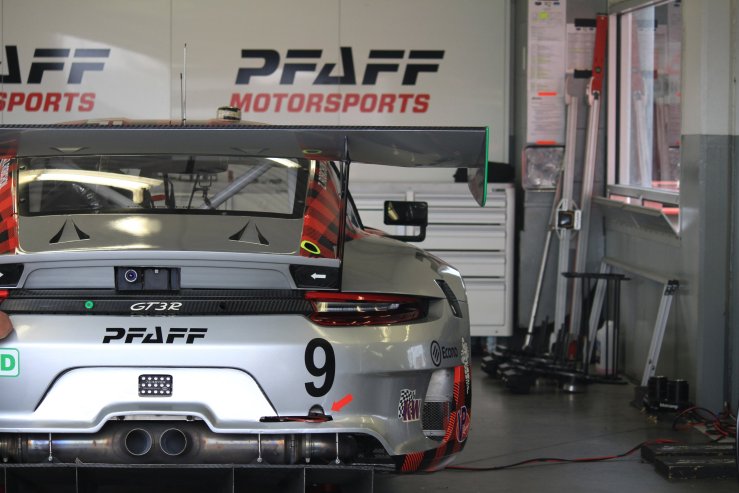 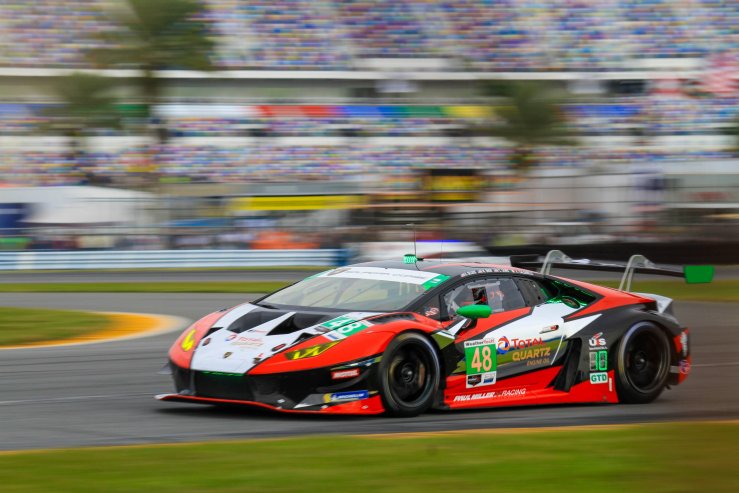