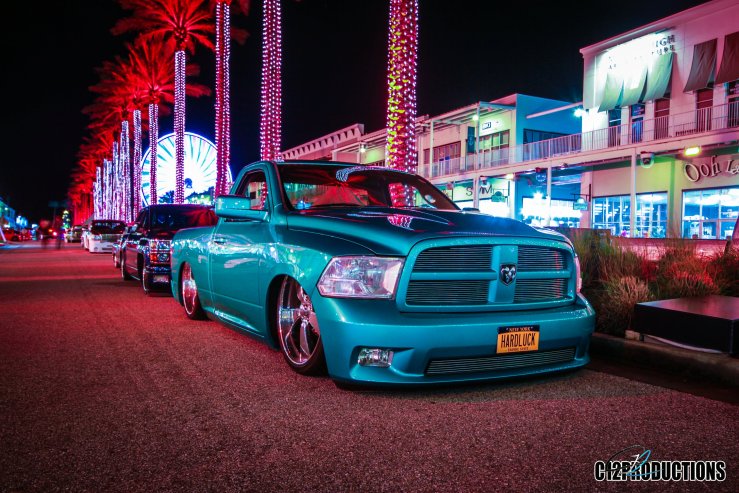 One of the new shows growing into one of the coolest shows in the south. Down on the Gulf Shores in Orange Beach minitrucks, musclecars,& lifted trucks took over the wharf. 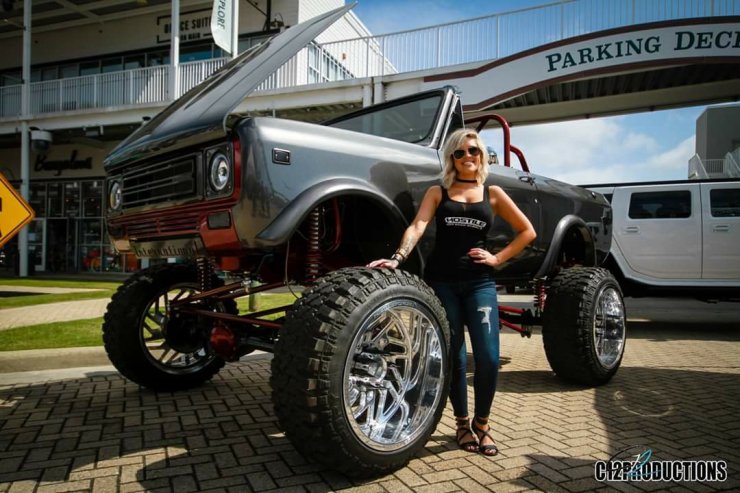 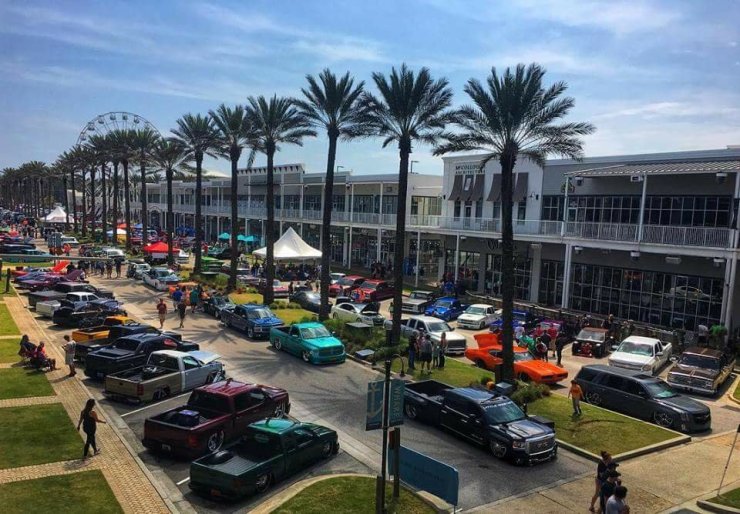 Cool thing about this show was everything you need was downtown. Once it became night the lightshow and nightlife were definitely one of a kind. 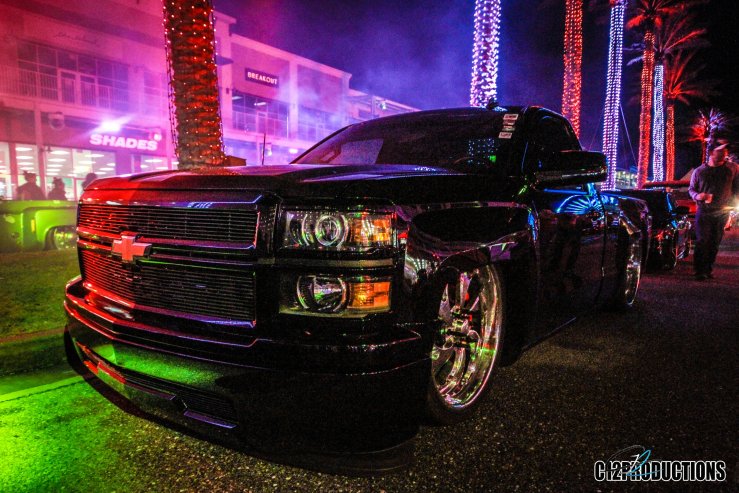 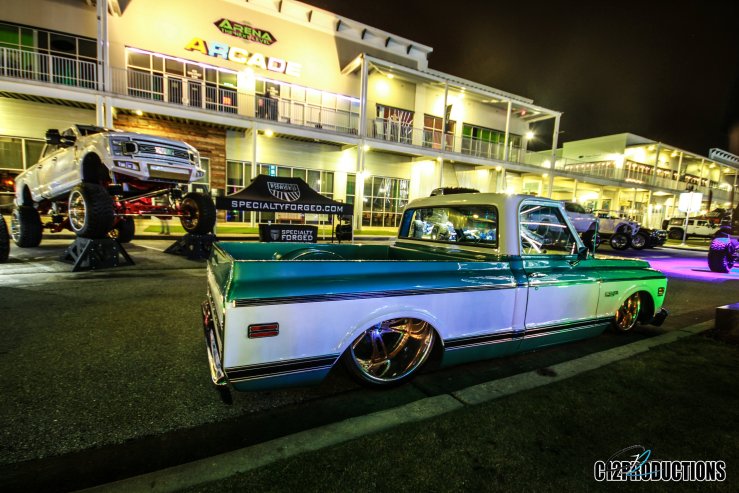 People from as far as Canada made the trek to Orange Beach for the Fun. 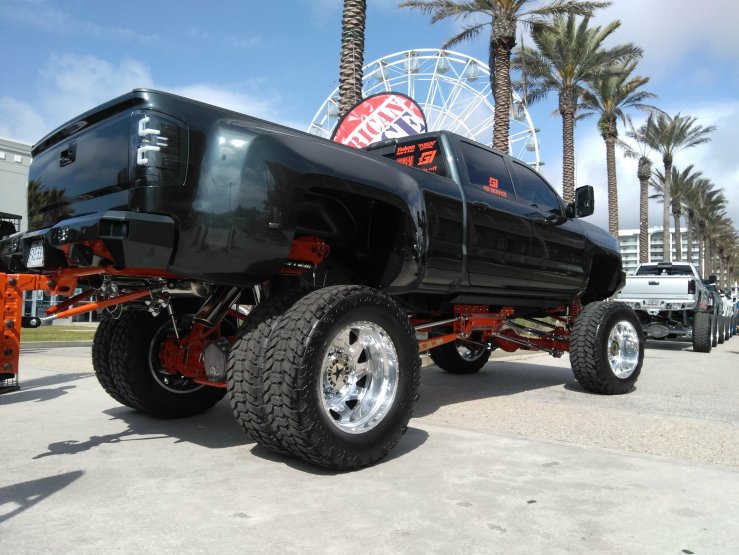 Another sponsor Sparkles Detail a big supporter of the truck scene was there and keeping all those amazing vehicles clean.

Special thanks goes out to Greg Miller, Robbie Bryant (KEG MEDIA) and staff for putting on a world class show in its only second year. 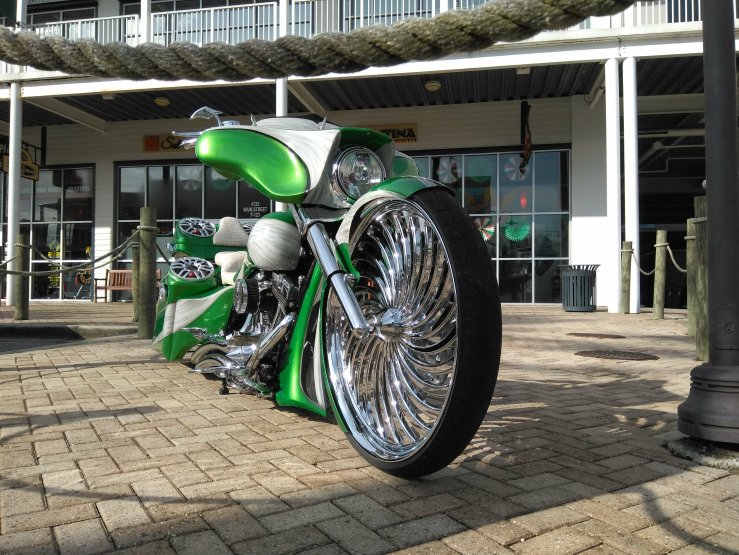 we truly had a blast seeing old friends and making new ones at this event and look forward to next year. 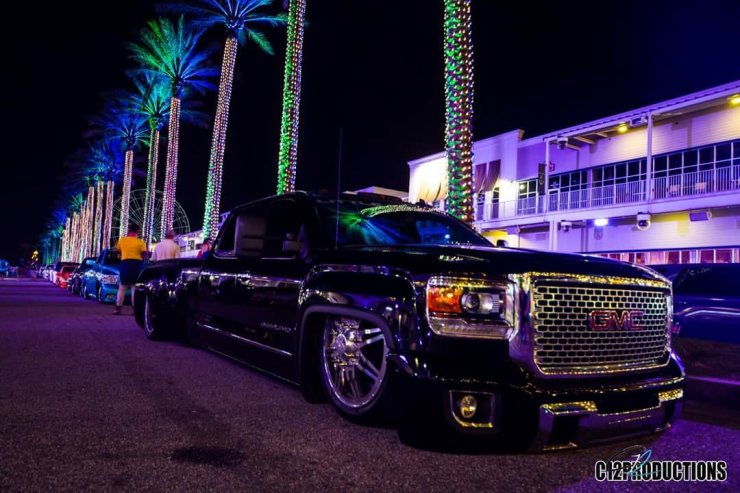 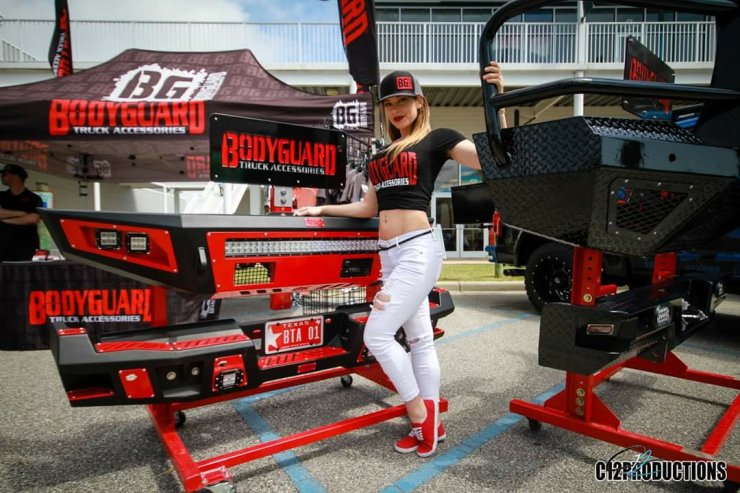 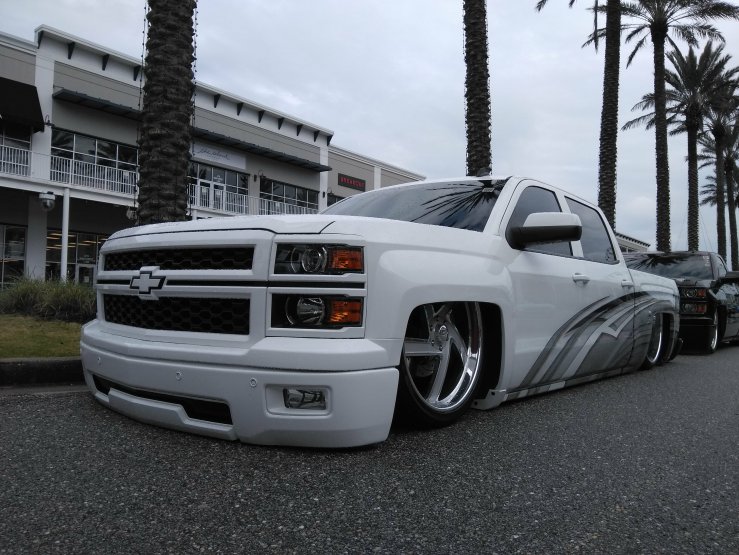 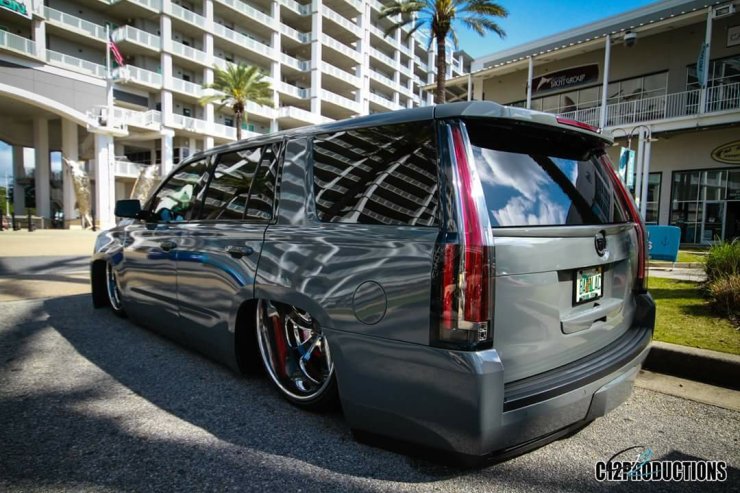